The Interiors of Chester Jones, a recommendation 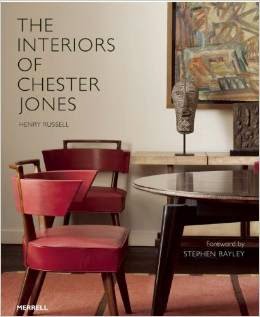 "It is neither realistic nor desirable to see homes in terms of antique or modern, classical or rationalist. For one thing, in this age of eclecticism there are so any styles. Is it right, with regard to the design of interiors, to believe that only one style is valid, given the proliferation of architectural and fine-art theories? The only judgement that is valid is to avoid the strict historicism in which every effort goes into the recreation of a single moment in time past. It is disheartening, for example, to see people awkwardly occupying Louis XVI-style rooms, accessorized to the last period detail, in a New York apartment of completely inappropriate proportions, but it happens. Likewise, the taste for English eighteenth-century-style rooms, often with very good furniture – in new houses is still prevalent. It is just as disappointing to see apartments fitted out with mid-twentieth-century furniture, fittings and artifacts designed by Jean Prouvé and Charlotte Perriand, along with light fittings and accessories by the best designers of the day. Driven by nostalgia, this is little more than the same problem but with focus on the twentieth century. The impulse to assemble the contents of rooms within a narrow historical tradition continues. However, such an emphasis on a limited range of ideas, as brilliant as they might be, sits uncomfortably with today's interest in personal, idiosyncratic expression.

"This is not to suggest that eighteenth-century fauteuils, English Georgian furniture or even the great modernist pieces should not be used; they obviously should, and should be enjoyed. It is rather that the various pieces are better used as a counterpoint in an interior, or to perform a function, rather than to conform to the static programme of some period tableau." 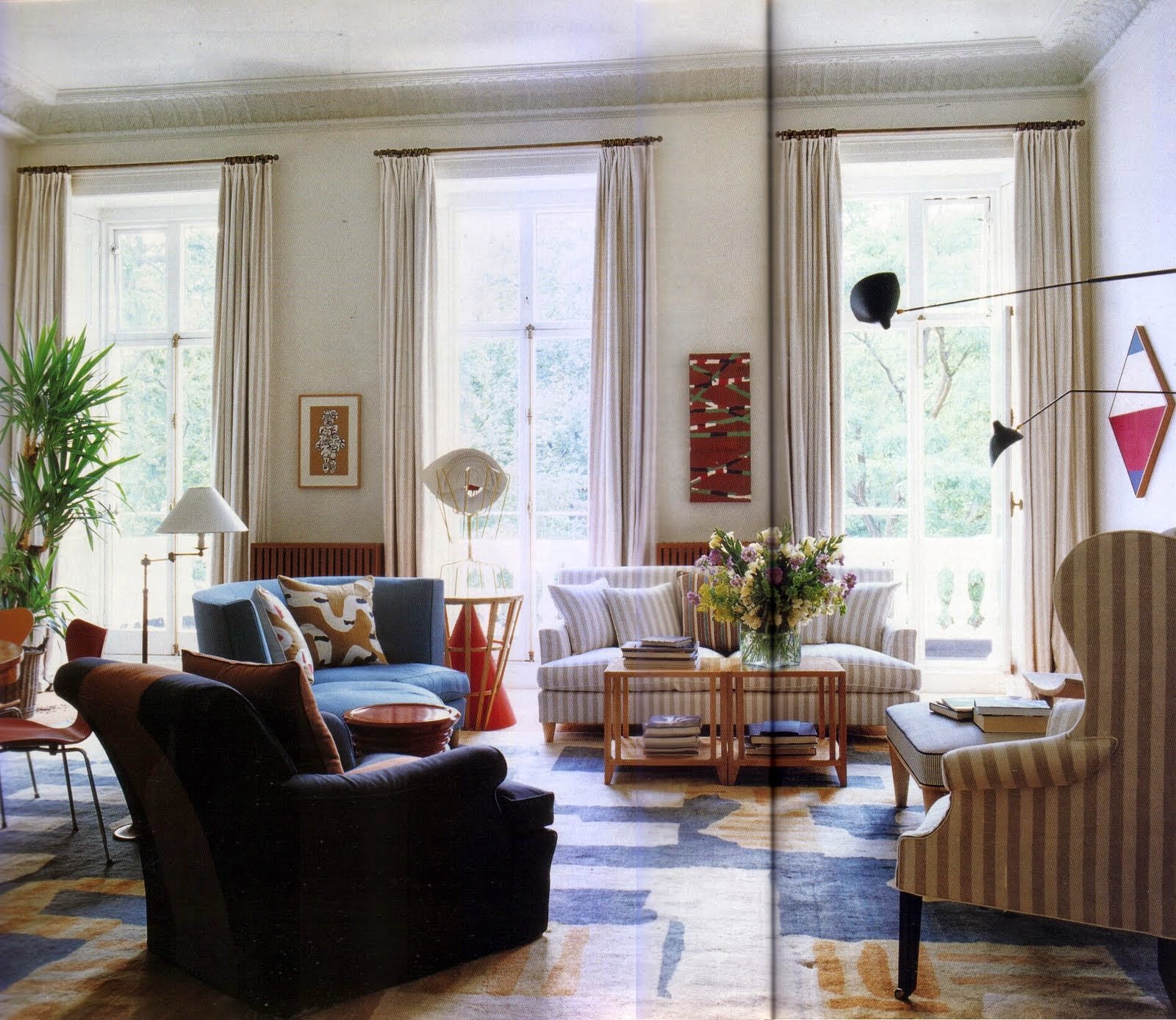 Until Friday afternoon when I walked into Barnes and Noble I had not known of this book's publication. Of all that was on offer, this book was the only one of interest to me. I have written about Chester Jones before (see side bar Labels) and he belongs in my own pantheon of erudite designers.

The first paragraph of this post, a quotation from the book, introduces the man and his work very well, I think. The book, simply entitled, The Interiors of Chester Jones, gives beautiful examples of his interiors, furniture designs, design philosophy and his method of working. Hitherto, his interiors were only seen in the pages of The World of Interiors and I am very thankful to have an expanded and thorough collection of Mr Jones's work to hand. I cannot recommend it more highly. 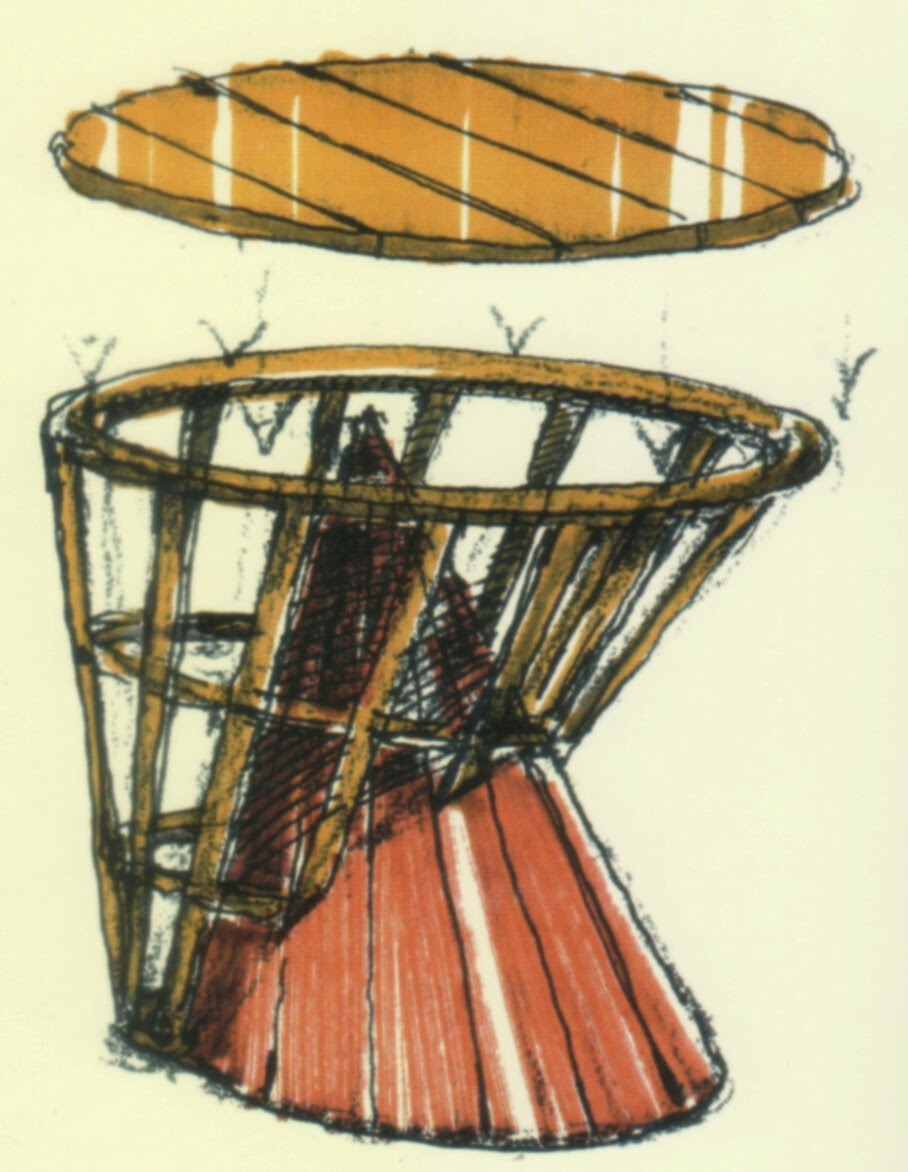 Chester Jones's own sketch for a table inspired by Vladimir Tatlin's Monument to the Third International 1919 (below from Wikipedia Commons. See photograph above by Andreas von Einsiedel from an article written by Chester Jones, The World of Interiors, December 1995) 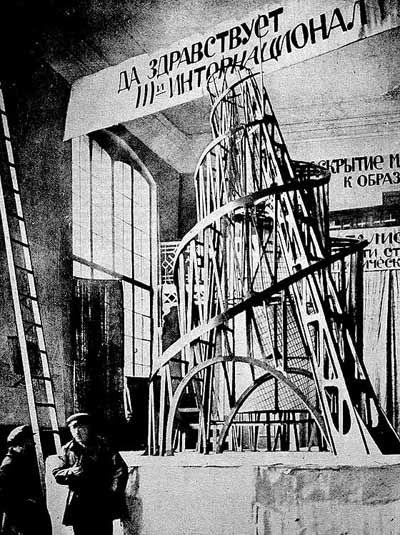 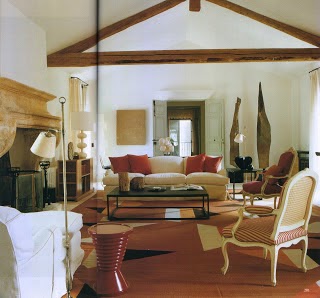 Photograph by Fritz von der Schulenberg, from The World of Interiors, October 2005. 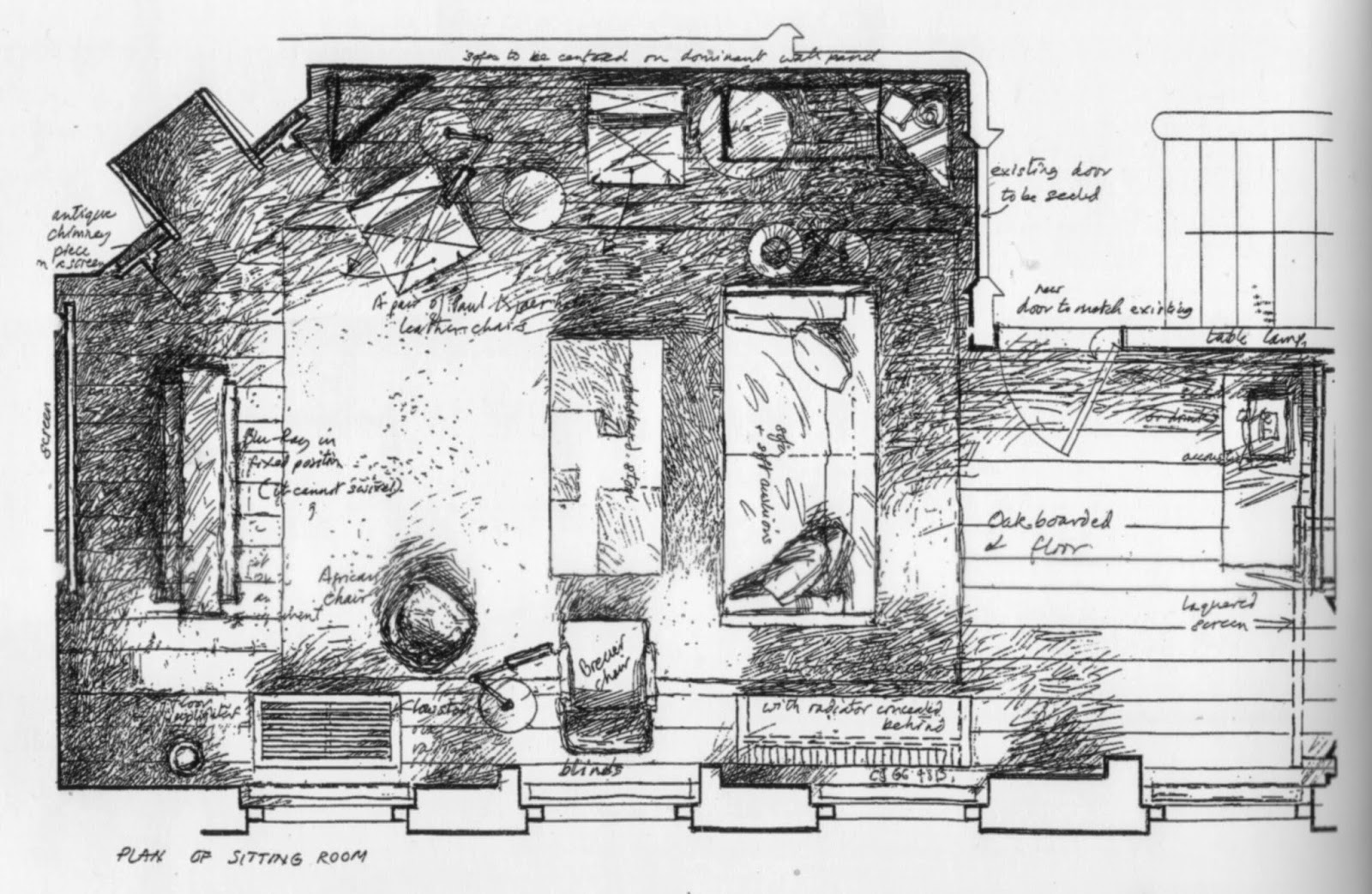 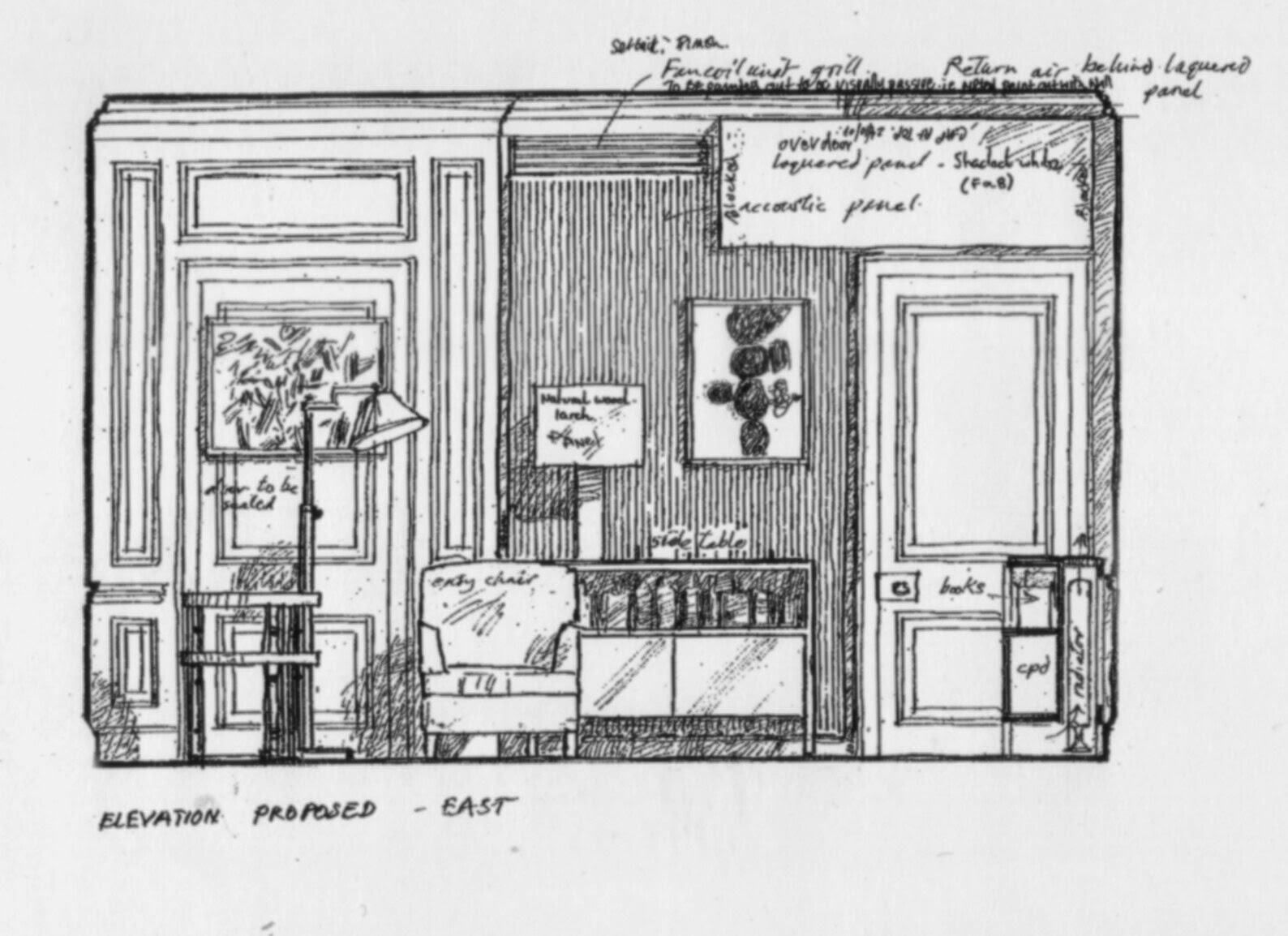 
Nota Bene: I received nothing for this recommendation except the enjoyment of making it.
Posted by Blue at 1:06 PM