George Stacey and the Creation of American Chic

A while back I read that a book about George Stacey was soon to be published and I must say I looked forward to learning more about the man I'd first read about in Mark Hampton's Legendary Decorators of the Twentieth Century. Charmed, over twenty years ago, as I was by Hampton's watercolor of Stacey's living room at Le Poulailler in France, and impressed by what he wrote about Stacey, then ninety, I'm even more charmed and impressed by the new book, the first, about George Stacey – George Stacey and the Creation of American Chic. In a time when, generally speaking, indiscipline and ignorance of history holds sway it is good to read a well-illustrated book showing why George Stacey was considered a "legendary" decorator by another of that ilk. 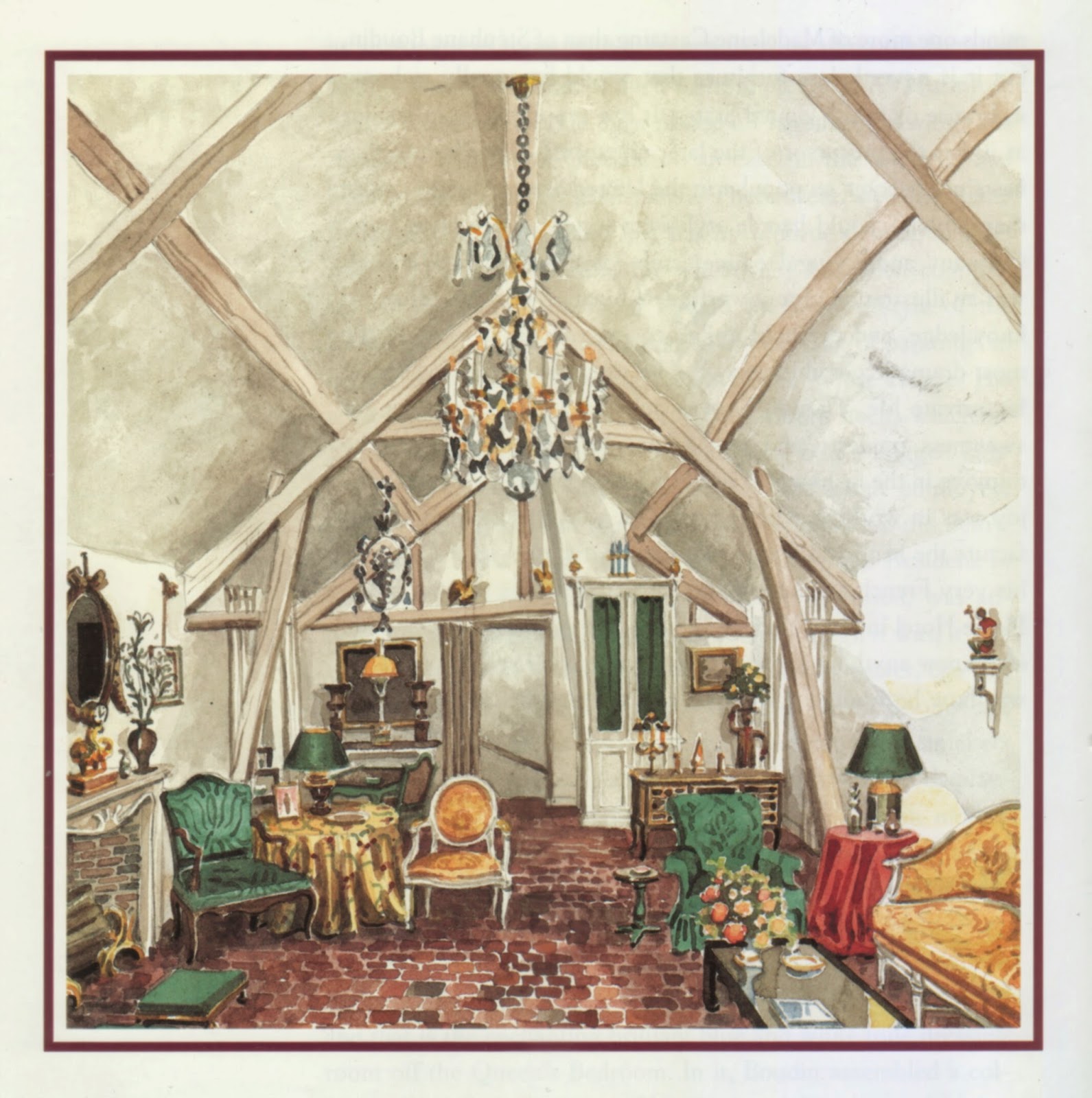 "A short while ago I went to see a house in East Hampton decorated by George Stacey nearly thirty years ago for Mrs. William Lord, a woman who has bee his friend and client for many years and who lives there all year round now. Its rooms still bear the Stacey stamp of boldly stylized chic that, paradoxically, has aged to a mellowness one rarely finds in fashionable statements from the past. One reason we redecorate so often is to erase the trendy flaws that reflect the unconscious mistakes we make trying to be in style. Twenty-five years or so ago, when this lovely East Hampton house was being done up, there were a lot of popular trends now almost impossible to remember, they've been buried so deep. George Stacey, however, never embraced Mylar wallpaper or chrome and plastic tables. He relied on strong color schemes and carefully selected and arranged pieces of furniture, each one beautiful on its own. Because he is a classicist of sorts, as well as the possessor of a fine and highly trained eye, his choices have survived the years, carrying their beauty with them." [Mark Hampton] 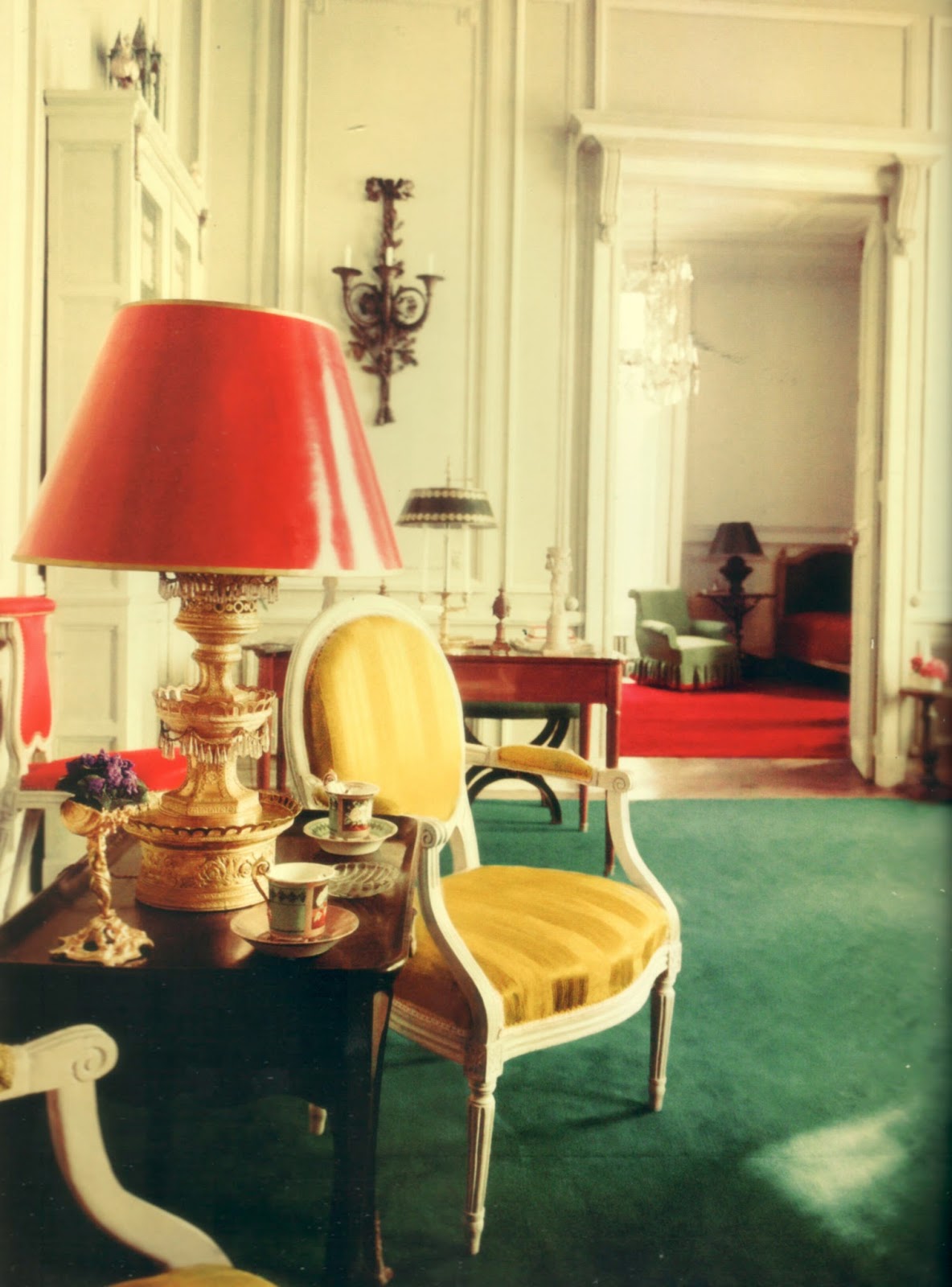 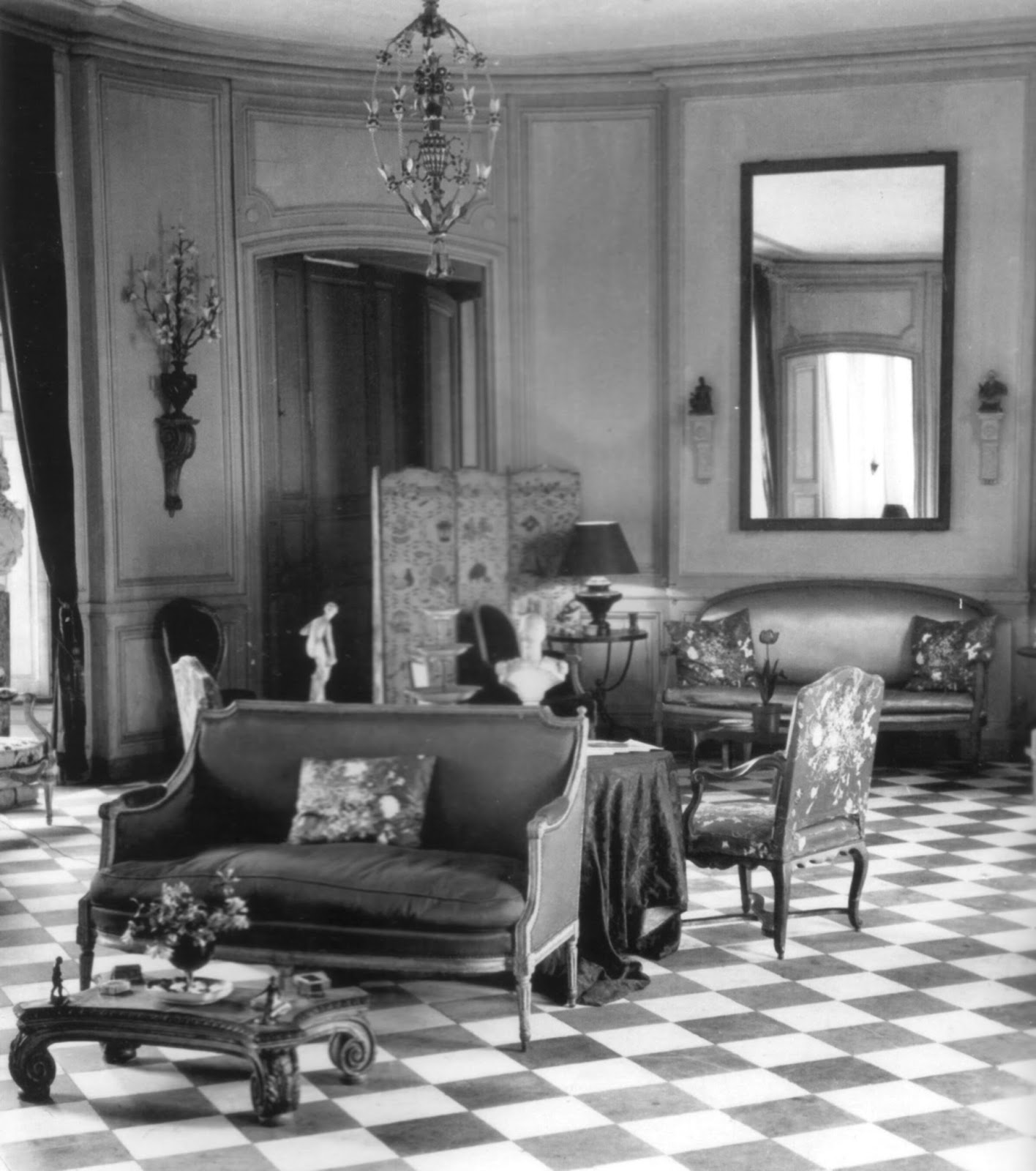 "One of the requisites of a competent decorator is real knowledge of period furniture of any country. It is, in general, a fairly complicated study involving research, comparisons, and a liking for both art and history. With this knowledge, and with a knowledge of color, any young decorator is, I feel sure, well on his way." [George Stacey] 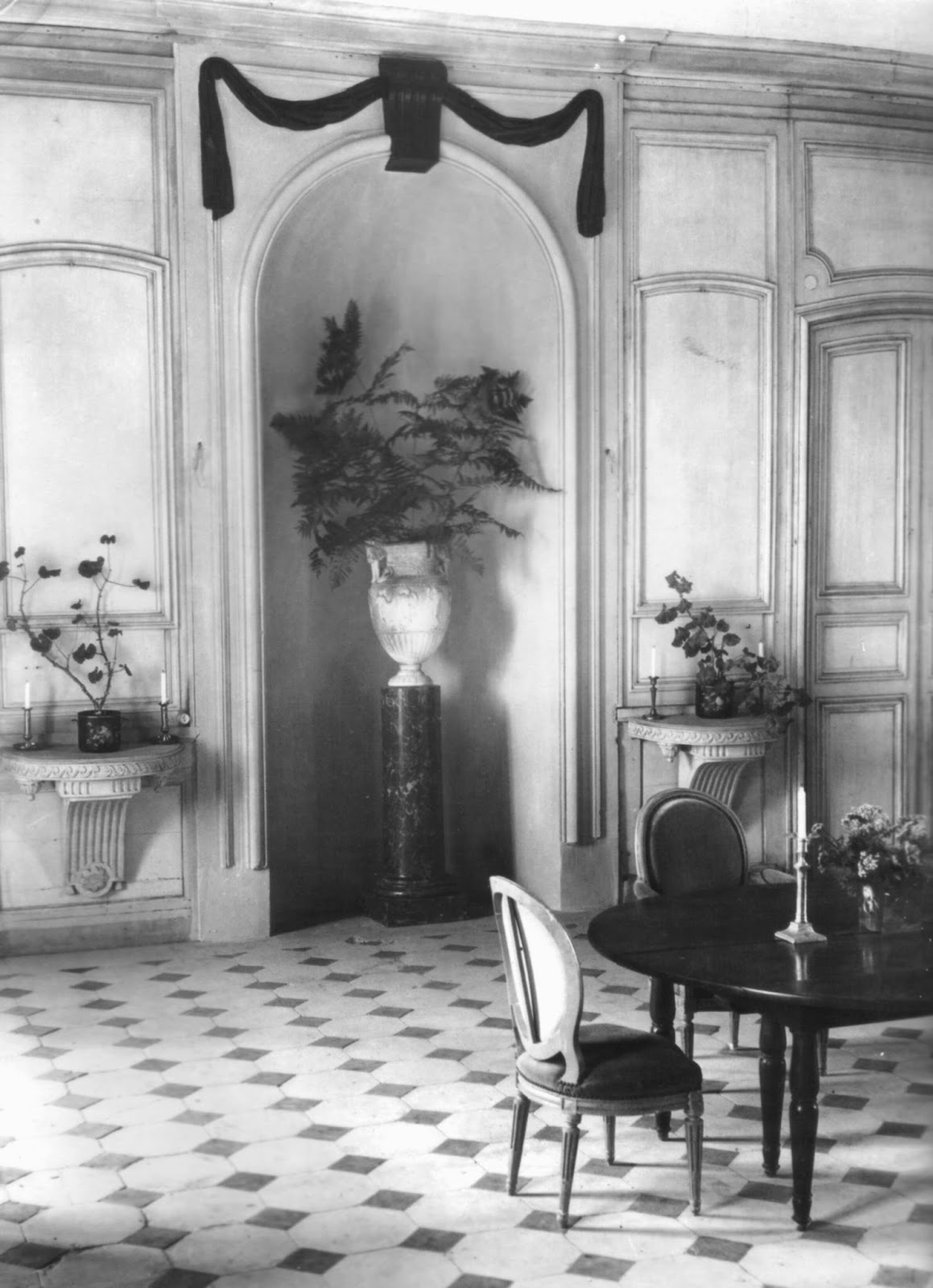 "In answer to the questions most often put to me  about decorating, I would say the following. My favorite classic styles are eighteenth-century French, Italian, and English – in that order. I prefer painted French and Italian furniture to plain wood, and simple rather than elaborate design. I definitely believe in mixing different styles of furniture both in a house and in a room. One of the most common errors people make in decorating is trying to make a room perfect in all the details of a single given period, which inevitably results in a stiff and impersonal background." [George Stacey] 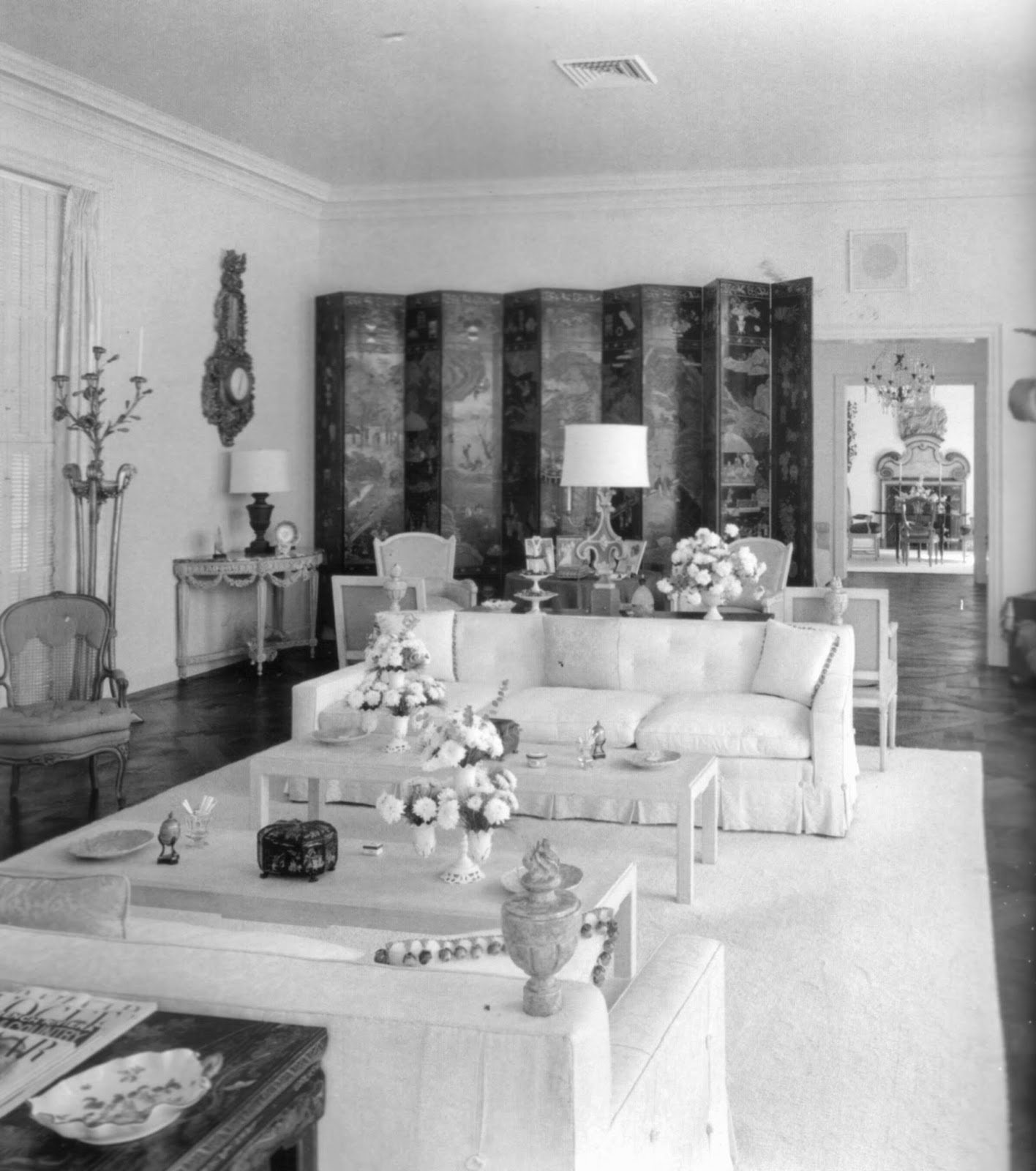 George Stacey and the Creation of American Chic, by Maureen Footer, with a foreword by Mario Buatta, is to be released by Rizzoli International Publications, Inc. of New York on April 1st. It is a book to read and learn from, is well-designed and though it will add a certain currency to a cocktail table or to a modish stack, it is really – and I repeat – a book to read and learn from. 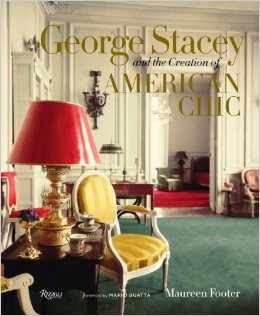 A brilliant stroke, in my opinion, on the part of the book designer – and it is a well-designed book – was to repeat the bright shiny red of the lampshade in the book jacket photograph as bright shiny red end papers. 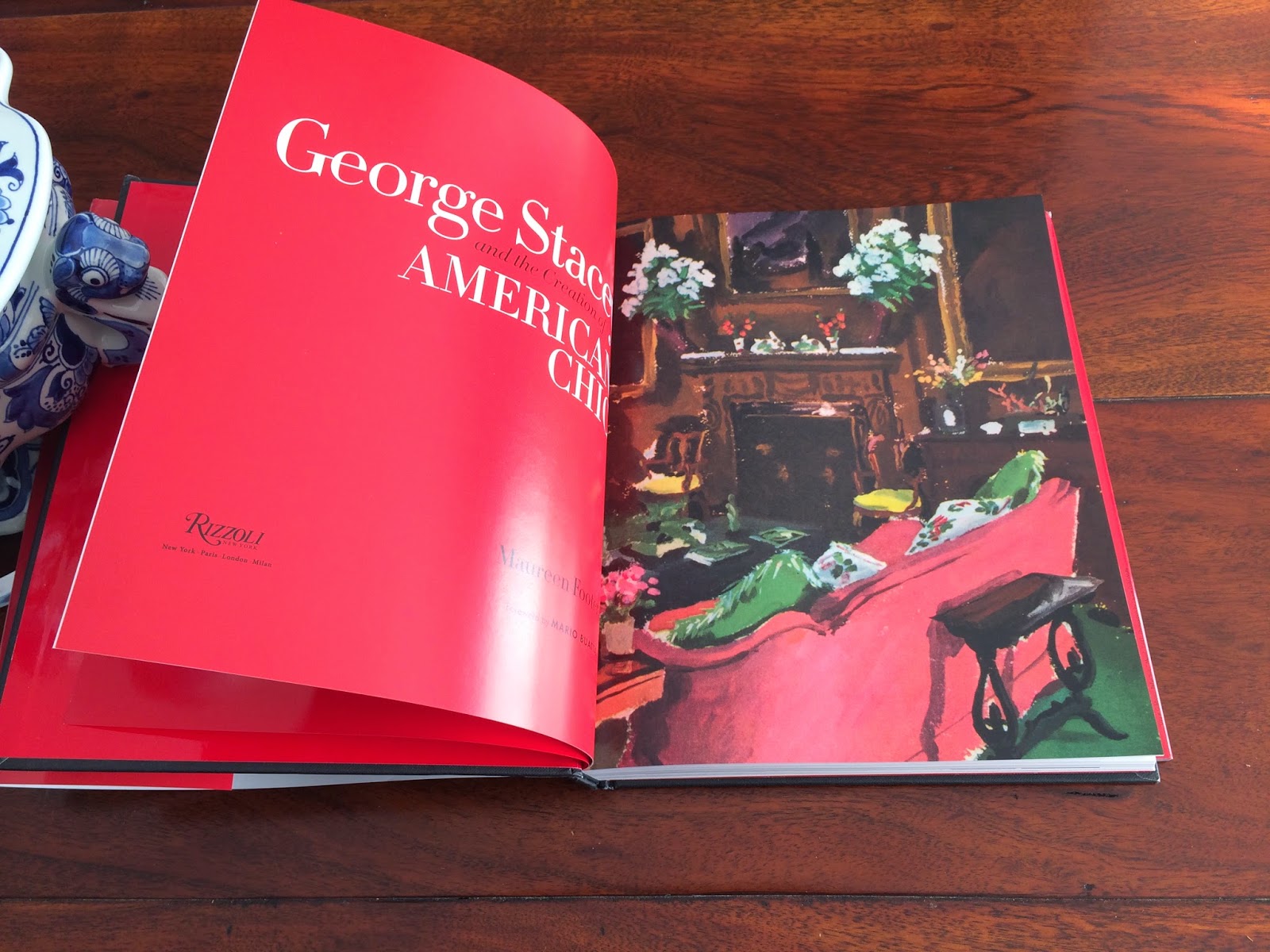 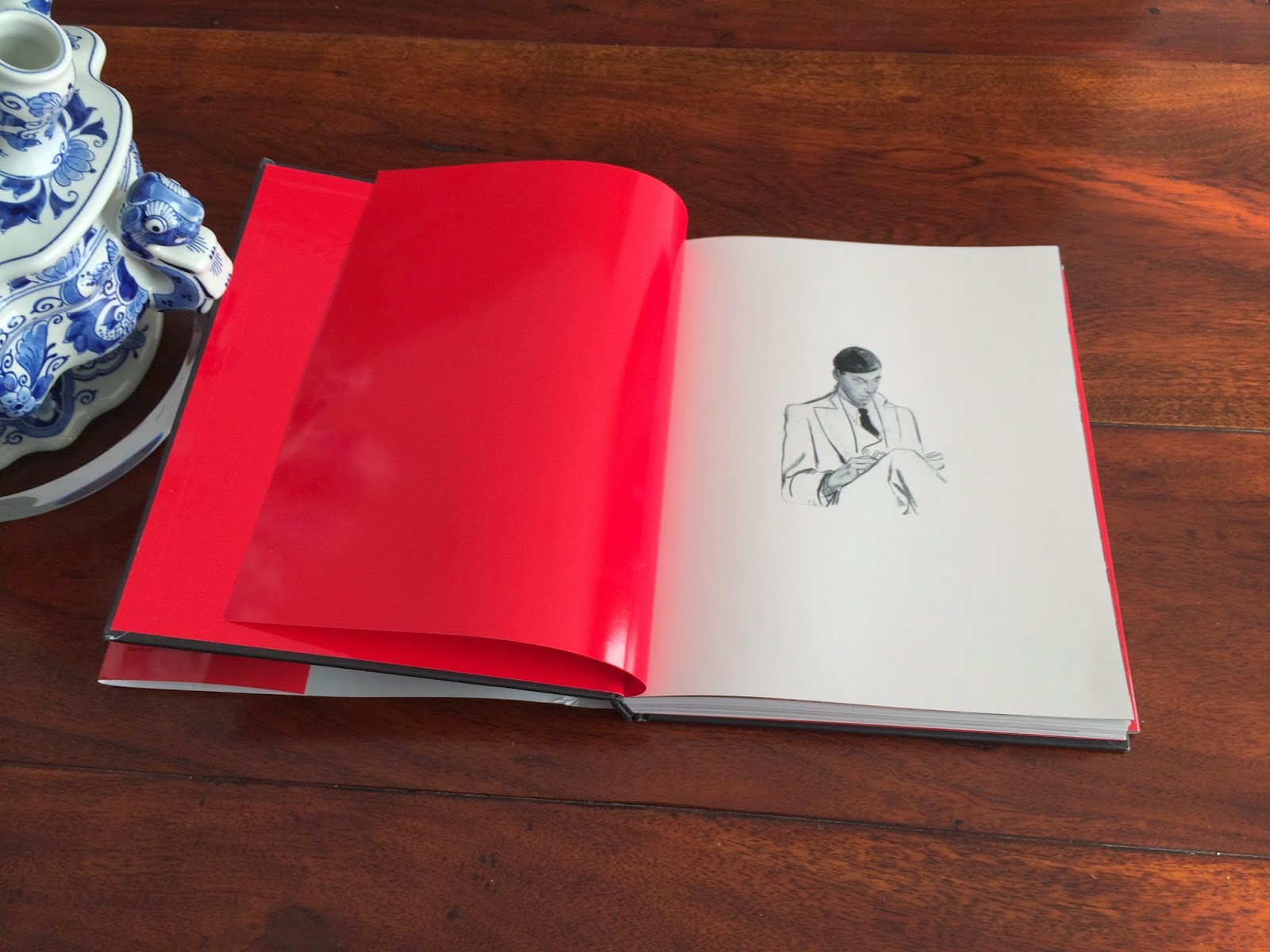 If I were you and I lived in New York I'd go to the Rizzoli bookstore on 31 West 57th Street, buy the book and sign the petition to save what is one of New York's finest bookstores from demolition.


Photos of George Stacey rooms taken from the book.
Posted by Blue at 10:11 AM